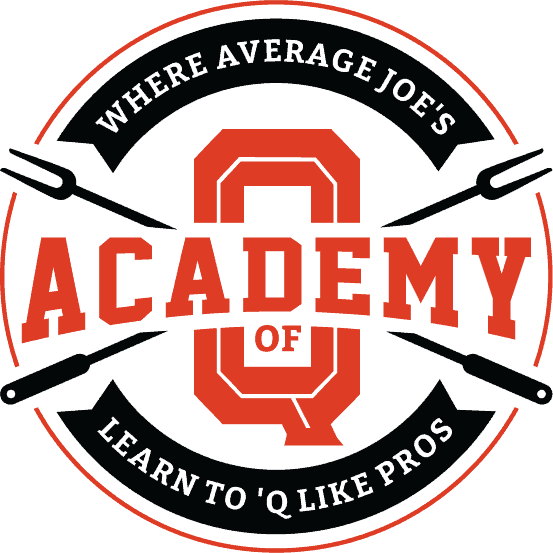 Some Members Will Be Selected to Test Free BBQ Products and Gear from Our Sponsors
CLICK HERE TO SIGNUP TODAY!
November 7, 2022

We Teach Average Joe's How To 'Q Like Pro's In Step By Step Instructional Videos.

If you’re unfamiliar with the “Steven Raichlen BBQ 500 Club,” it’s comprised of enthusiastic barbecuers who are grilling and smoking their way through the groundbreaking book, The Barbecue! Bible, the first book in the Barbecue! Bible series.

Spearheaded by Robert and Alynne Douglas, who ambitiously cooked their way through the book when they were sidelined by the pandemic, the Club has been thriving on Facebook. The group published its first suggested menu last month, and offered a 30 minutes on a Zoom call with Steven to the person (or couple) who produced the best-looking photos of the dishes they prepared. The winners (and their photos) can be found on Facebook.

Among them were Sam and Charlene Swanlund, who selected this month’s seasonal menu. Here it is, along with page numbers.

Planter’s Punch (55): Serving guests planter’s punch is a sign of hospitality in the Caribbean. Made with a rum and a variety of fresh juices, this beverage is a terrific companion to West Indian-style barbecue.

Grilled Corn Chowder (92): Corn grilled over live fire with wood smoke takes on an earthy sweetness that can’t be replicated any other way. Serve this chowder to weekend guests or as an appetizer on Thanksgiving.

Grilled Duck with Garlic (290): Whether eaten just by itself or with the Cinnamon Cherry Sauce on page 291, this duck might replace turkey on your Thanksgiving table. It’s a celebratory meal.

West Indian Pumpkin Gratin (420): If you cannot find pumpkins (they seem to disappear after Halloween), substitute butternut or another yellow squash.

Catalan Cream (519): This recipe came from Barcelona’s Restaurant de les 7 Portes, an establishment that opened in 1836. A small kitchen blowtorch is helpful for caramelizing the tops of this rich and satisfying dessert.

Join the BBQ500 Club and be part of the fun!

Want to get Jim's entire step-by-step video instruction course on all the competition meats, rubs, injections, heat theory & fire management, special dishes and much more? Then click below for a 14-day FREE Trial.
You'll get the following + MORE!

Join our Free Facebook Group for More Free Pitmaster Secrets by clicking below!

We teach average Joe's how to 'Q like Pro's in step by step instructional videos.

Come and learn from your very own award winning Competition Pit Master!

Some Members Will Be Selected to Test Free BBQ Products and Gear from Our Sponsors
CLICK HERE TO SIGNUP TODAY! 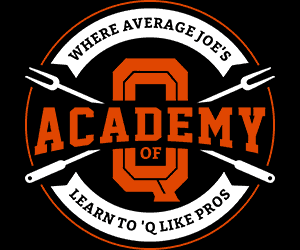 This copyrighted material may not be republished without express permission. The information presented here is for general educational purposes only.

MATERIAL CONNECTION DISCLOSURE: You should assume that this website has an affiliate relationship and/or another material connection to the persons or businesses mentioned in or linked to from this page and may receive commissions from purchases you make on subsequent web sites. You should not rely solely on information contained in this email to evaluate the product or service being endorsed. Always exercise due diligence before purchasing any product or service. This website contains advertisements.